”Few have managed to make their music sound so majestic and emotionally charged. A masterly and wonderfully original storyteller and one of the country’s best-kept secrets”

Aidan Bartley is a musician, composer and writer based in Berlin, Germany.

Born in Belfast and brought up in the north of England, Bartley first began writing and performing music at the age of 13 on the streets of York. Since then, the self-taught multi-instrumentalist has gone on to grace stages in Europe, USA and Australia.

His latest album, Blu Moon, a collection of 14 instrumentals, will officially be released in January 2023. 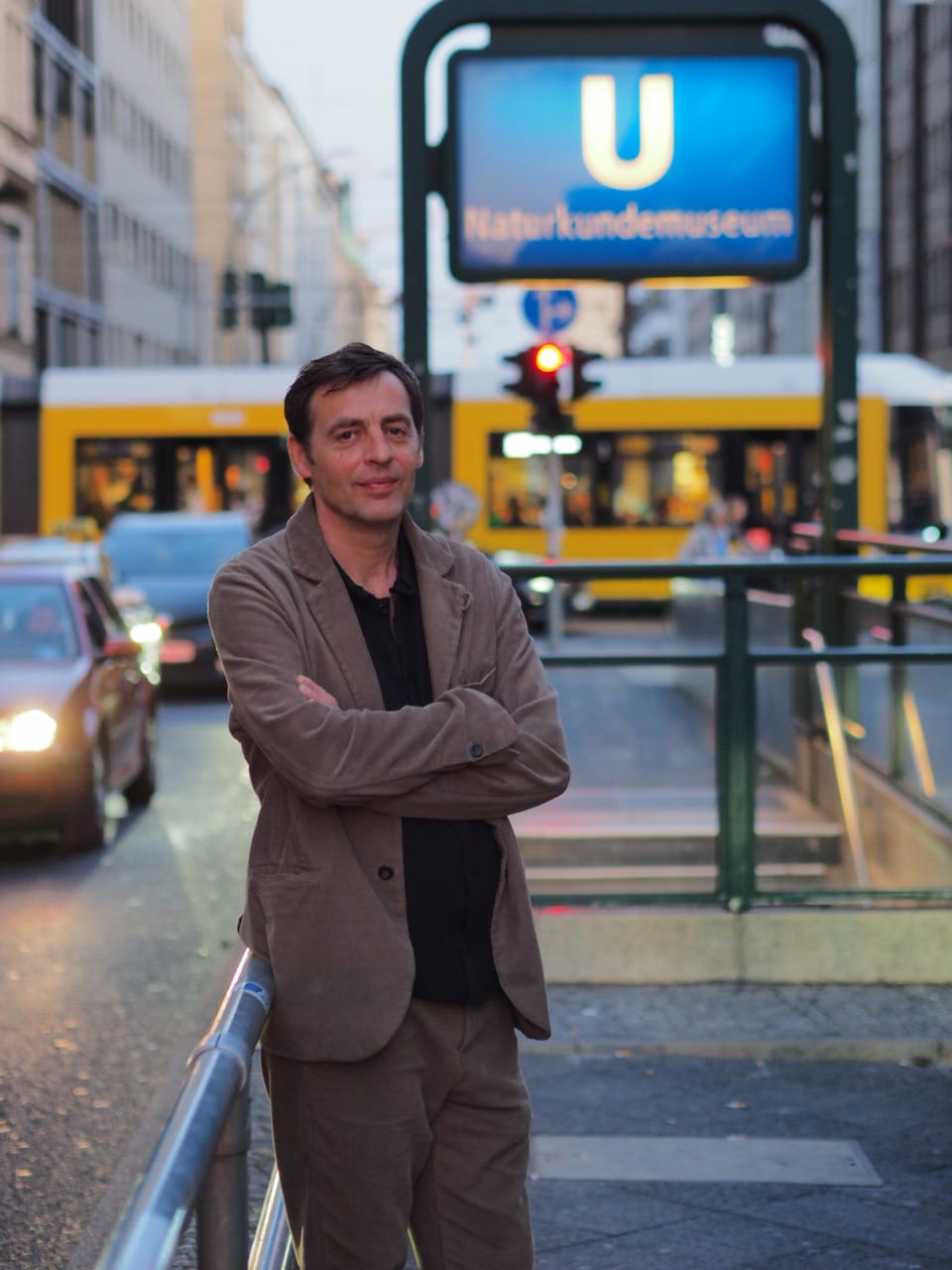